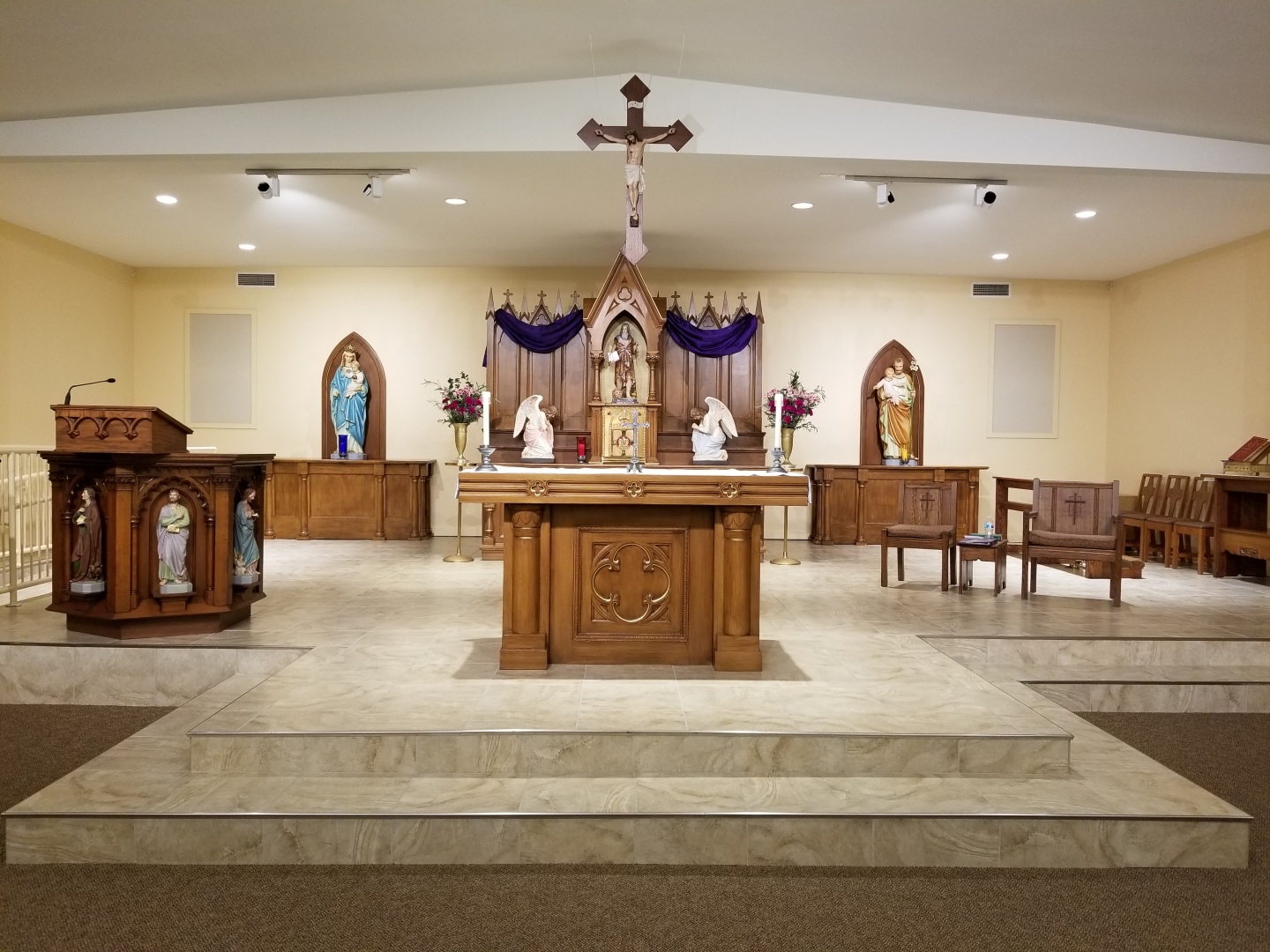 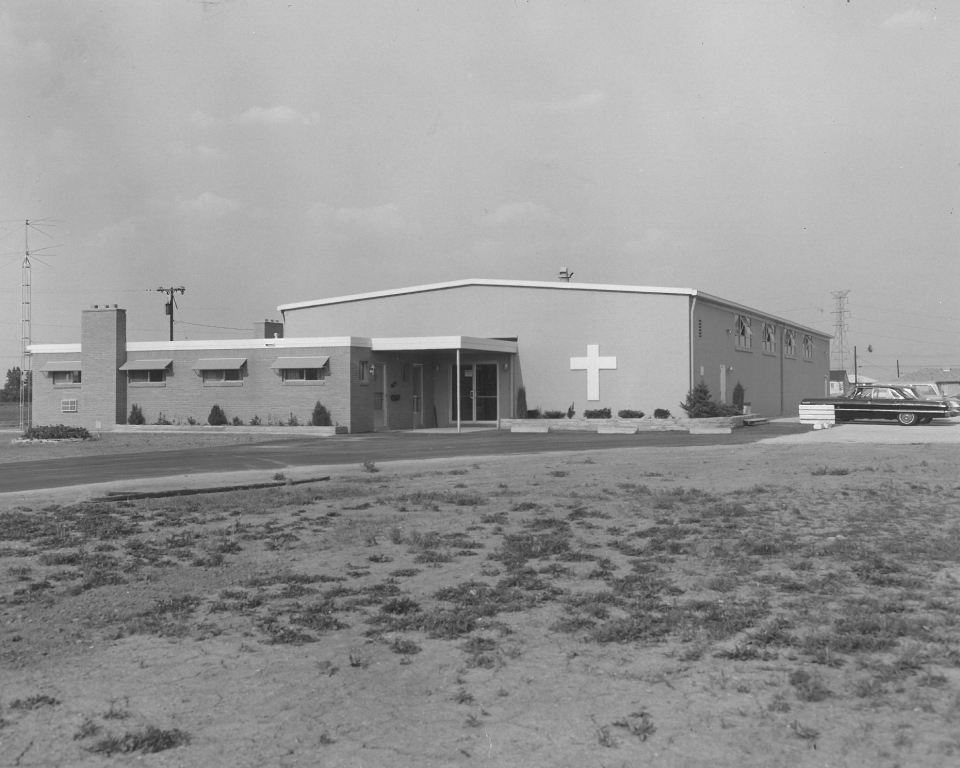 According to a news release on November 9, 1959, the Catholics of Walbridge, Ohio discussed the possibility of erecting a Church. From this release, Father Joseph Pastorek, pastor and founder, and his people, made progress towards fulfillment of this possibility. Thus on September 9, 1962, the first mass was said in the Walbridge School. From that date until December 8, 1962, when the first Mass was celebrated in St. Jerome Hall on property purchased by the Diocese of Toledo in 1956 for the sum of $25,000, rapid progress was made in the construction of an all-purpose building with the attachment of a partial rectory.

The first councilmen at that time were: Leo Henige, Terry Gaul, Jerry McCloskey, and Don Wolfe. About three years later, St. Jerome School opened its doors for the first time on September 7, 1965, with the enrollment of 97 children in grades 1 through 4. The enrollment increased as one grade was added each year. In l969 St. Jerome arrived at the required 8 grades.  Sister Mary Loyola was the first principal and served in this capacity until her untimely death in October 1971.

August, 1965, the convent was completed. Thus in a space of three years, a parish plan was completed and in full operation under the leadership of Father Pastorek and the wonderful help and cooperation of the parishioners of St. Jerome.

Since its founding St. Jerome has grown.  With homes built in the village of Walbridge and the outlying districts, St. Jerome Parish will have a great future.  With Faith and Trust in God, we can all work together to spread God’s kingdom in our hearts and in the hearts of others, thus making a thriving parish.

Fr. Anthony Coci
2019-Present
Back to Top Share this page on